League Play is Underway For Spring 2022

In compliance with State, City and County issued updates, masks are not required outdoors at the complexes whether an individual has been vaccinated or not, however, it is worth considering wearing a mask in crowded settings and for activities with close contact with others who are not fully vaccinated. 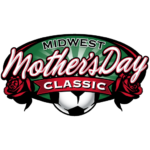 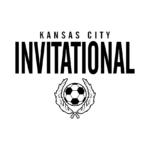 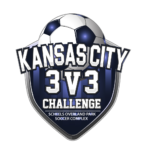 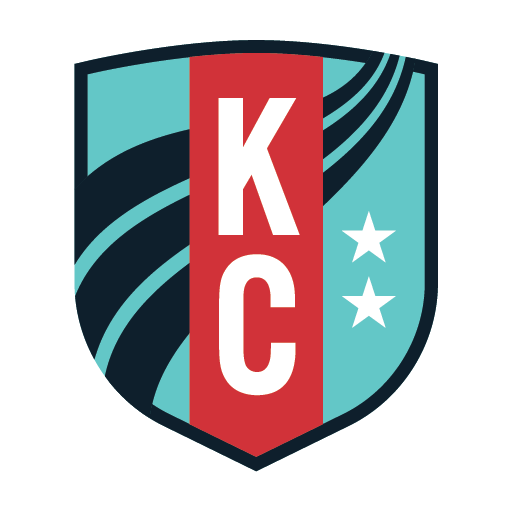 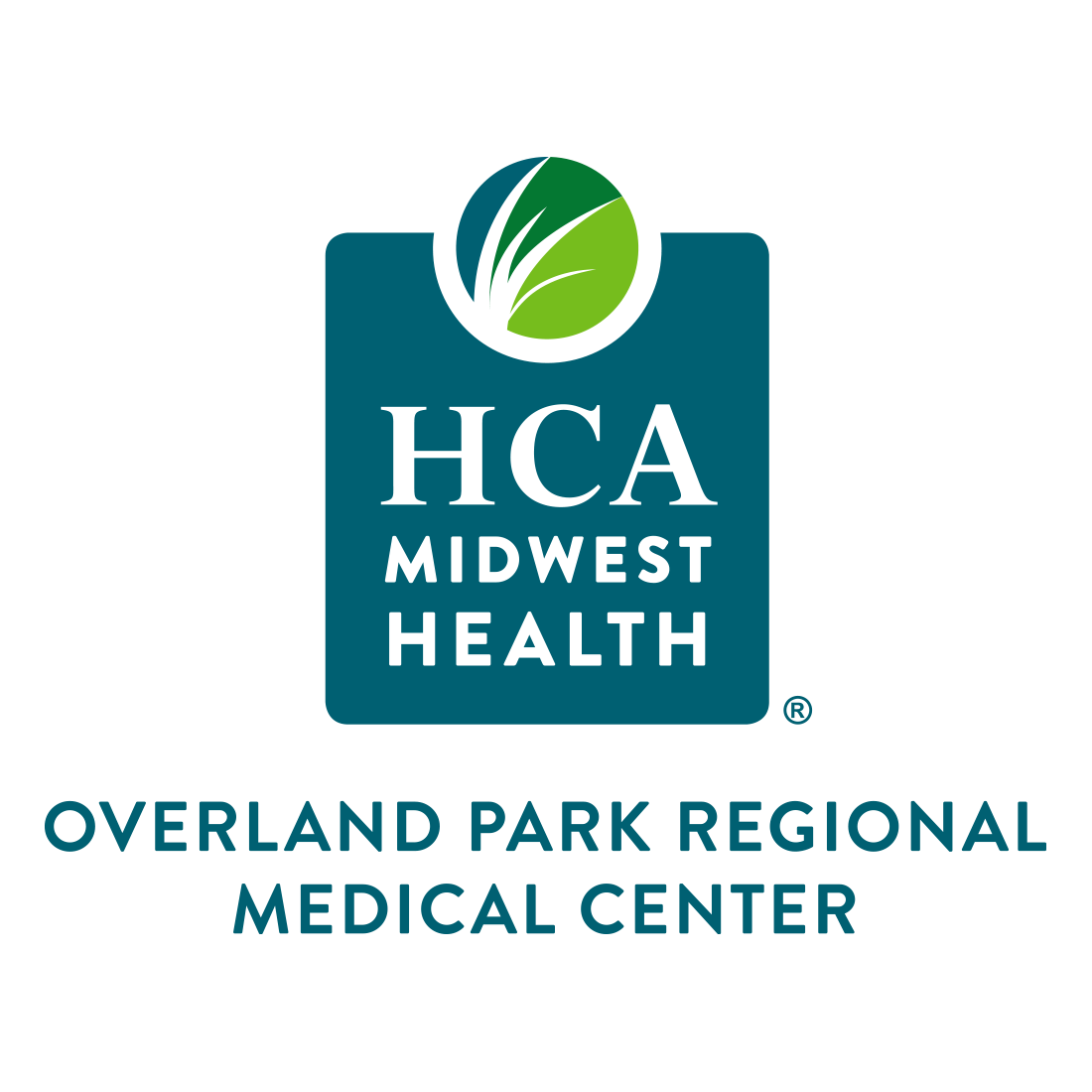 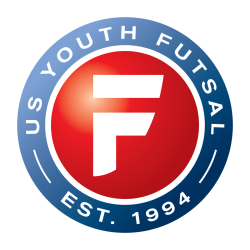 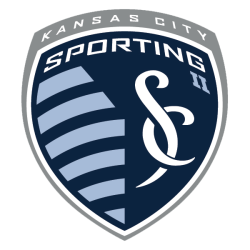 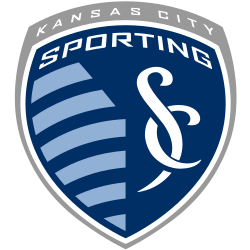 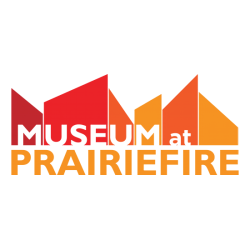 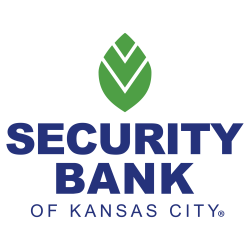 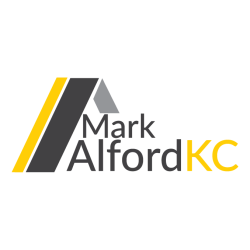 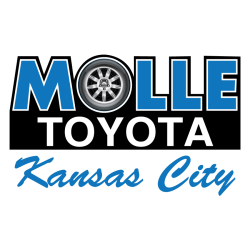 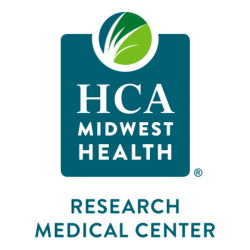 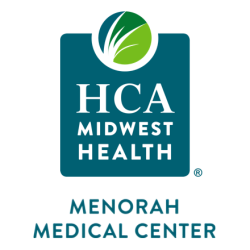 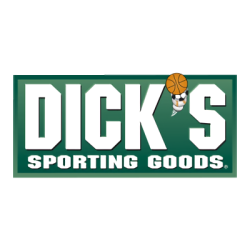 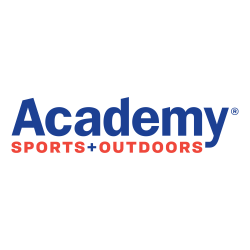