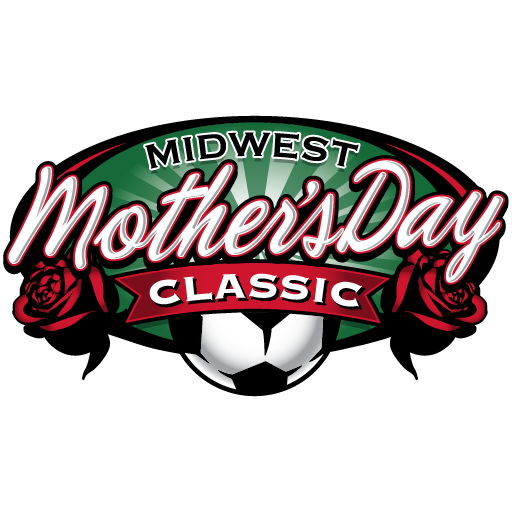 OLATHE/OVERLAND PARK, Kan., May 5, 2022 –   Heartland Soccer Association, America’s largest league and tournament host, is excited for the return of one of the region’s largest tournaments, the Midwest Mother’s Day Classic. Over 420 teams will compete this weekend, May 6-8, at the world-class Scheels Overland Park Soccer Complex and Garmin Olathe Soccer Complex.

Founded in 2008, Heartland Soccer assumed management of the soccer event in 2015 drawing 309 teams, including teams from Winnipeg, Canada. By the next year, the Mother’s Day Classic had grown by nearly 100 teams, making it the largest Mother’s Day soccer tournament to ever take place in Kansas City.

“The Midwest Mother’s Day Classic consistently attracts over 400 boys and girls teams from all over the Midwest. We are excited to welcome those teams back to the pitch this year for this first-class tournament at our world-class soccer specific complexes,” explained Shane Hackett, Heartland Soccer executive director. “We are proud to celebrate Mom’s all across the country at our event and play some great soccer as well. No better place to do it than Kansas City.”

The tournament gives teams from across the Midwest an opportunity to enjoy high-level competition against other elite youth soccer teams. The economic impact is estimated to be $7.9 million over the weekend.

Considering the importance of local media to our sport, we encourage and invite the media to attend and cover the event! The first set of games will start at 5:30PM on Friday. Saturday and Sunday games will begin at approximately 8:00AM with the award ceremonies starting after noon on Sunday.

Up next for Heartland Soccer will be the Kansas City 3v3 Challenge on June 18, interested teams can register at www.heartlandsoccer.net.

Heartland Soccer Association is a non-profit 501(c)(3) organization operates to support the development of youth soccer players with league and tournament play in Kansas City. Our operations are supported through league fees, sponsorships and donations by companies and individuals.

Heartland Soccer is the largest youth soccer league in the country with more than 1,500 league teams per season, 72,000 youth league players, 3,300 tournament teams annually, 4,000 coaches and 2,000 active referees. Heartland Soccer Association was formed in 1977 and has grown from an initial 600 players to serving more than 4,700 teams from 16 states and internationally with league and tournaments. For more information, visit https://www.heartlandsoccer.net/.

Heartland Soccer has several opportunities for league and tournament sponsorship. Heartland partners with like-minded businesses who understand that investing in young people today creates a better community for all in the future. Sponsorship provides businesses with increased brand visibility while making a direct impact on developing Kansas City’s youth through soccer. For more information on sponsorship, please contact Bridgette Samuelson, Director of Partnership Development and Operations at [email protected].